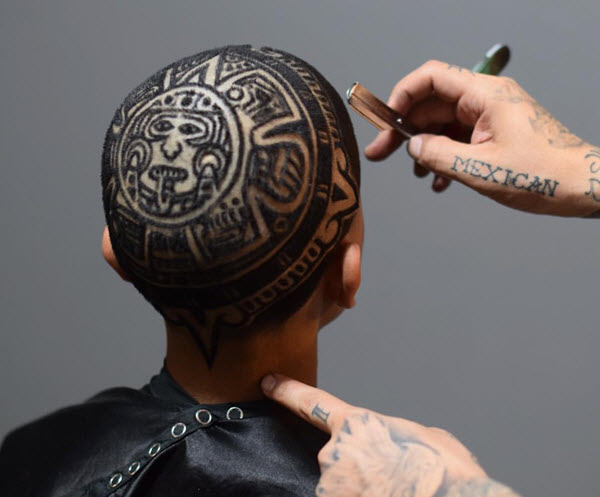 If there’s anything more exciting and dynamic happening right now in the beauty industry, it’s men’s barbering and grooming. In just a few short years, the men’s space has grown exponentially and changed dramatically. And leading the charge are an exceptionally talented group of barbers who have pushed the craft to another level. Check out our who’s who of the hottest barbers in the biz right now. 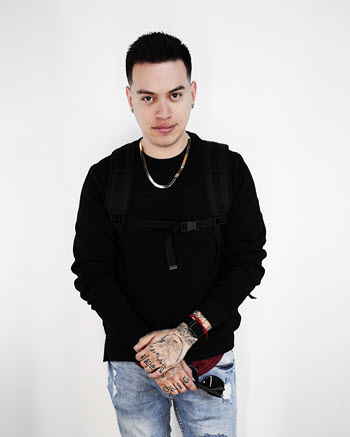 Rob Ferrel has made a name for himself with his signature hair tattoos and jaw-dropping celebrity portraits of pop culture icons like Tupac, Snoop Dog, Bruce Lee and Steve Jobs. “My favorite haircuts are intricate designs and hair portraits,” says the artist and BaBylissPRO Barber ambassador. Watching him carve works of art like the Last Supper or the Mona Lisa into a client’s hair is an otherworldly experience. The San Antonio-based artist has been barbering since the tender age of 16, but landed his first official gig at age 20. “I started cutting my own hair because growing up with a lot of siblings meant we had very little money,” says Ferrel. “I never thought about it as a career, but barbering actually found me.” 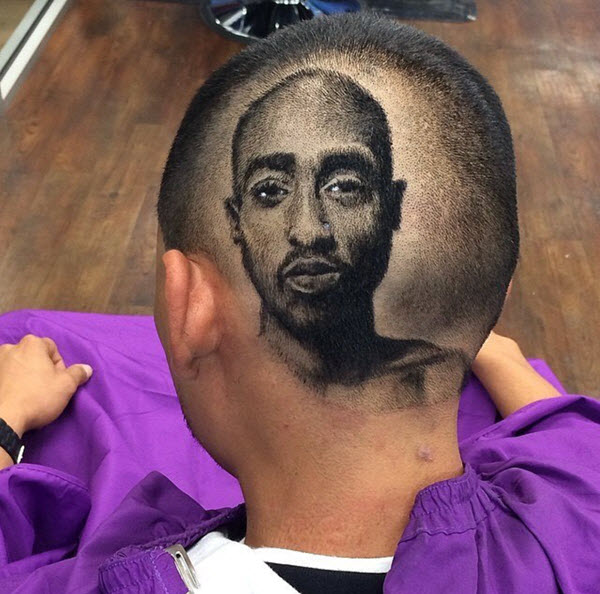 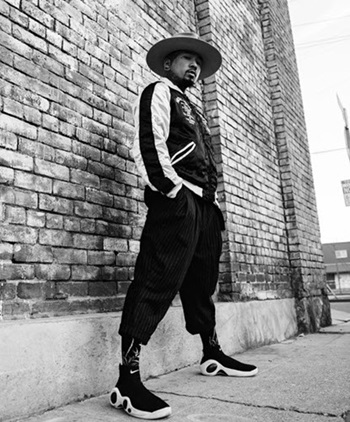 Chances are you’ve seen Julius “Caesar” Arriola fire up stages the world over on behalf of Wahl, Takara Belmont, Mizutani and Layrite. Arriola specializes in razor-sharp clipper blending and precision fading, mixing up classic barbering methods with unorthodox shear work. “Clean, bald fades with heavy texture and sharp lines are my favorite looks to create,” says Arriola. A barber for the last 16 years, he picked up his first pair of clippers when his mother made it his chore to cut his family’s hair. Since then, he’s worked as an educator and artist, headlining premier barbering events and launching his ALL HAIL Academy workshops. And who is he inspired by? “The new generation. They are the future,” he says. “They’re so passionate and learning extremely fast.” 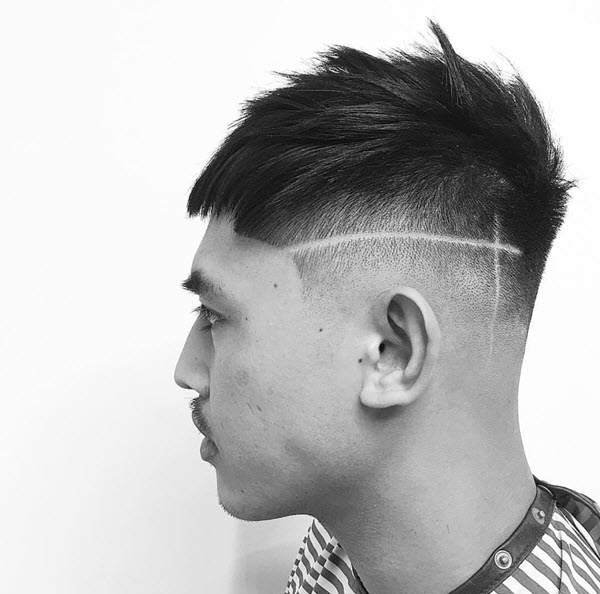 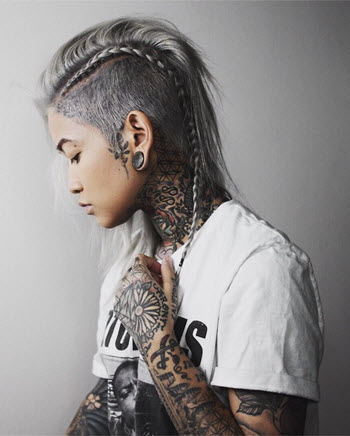 In an industry traditionally dominated by men, Sofie Pok has made a name for herself not only as a top female barber, but as a top barber, period. While honing her craft for the past eight years, Pok has worked as an educator, an ambassador for brands like BaBylissPRO, Mizutani and Takara Belmont, graced show stages and won various awards like the 2017 AIA Barber of the Year and 2018 Barbercon Barber of the Year. Funnily enough, she found her way to the scissor during an academic break. “I wanted to find a new creative outlet at the time,” says Pok. But her aha moment actually came two years after she gained her license. “I found my way to work at a barbershop and I loved it instantly,” she says. “The difficulty and precision of doing barber cuts made it challenging and fun at the same time. I knew this was something that I would want to do for a long time.” 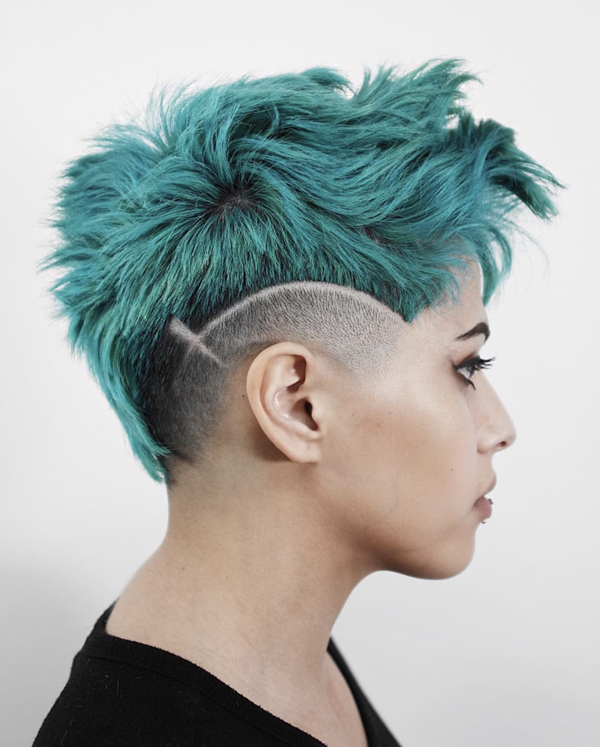 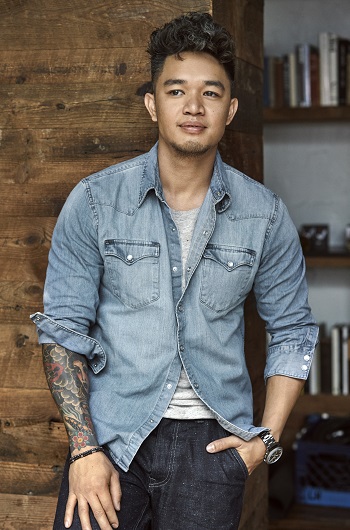 When he isn’t combing the streets giving haircuts to the homeless as part of his #BeAwesomeToSomebody movement or tending to the coifs of his celebrity clients, Mark Bustos can be found at his newly established salon Silver Vine Room in Summit, NJ. The stylist and humanitarian who has been cutting hair since the age of 14, perfected his skills outside of the traditional classroom setting with real life education on the streets and from those around him. “My makeshift barbershop garage quickly molded me into a young entrepreneur,” says Bustos who started off charging three dollars for a cut, or a chicken parm sandwich. “And my childhood barber, Pasquale from Mario’s Barbershop in Nutley, NJ gave me my first real taste of what a true barber exemplifies. The way he stood, his smartly pressed coat, every hair on his head perfectly in place, and the way he communicated with everyone around him inspired my from early on.” 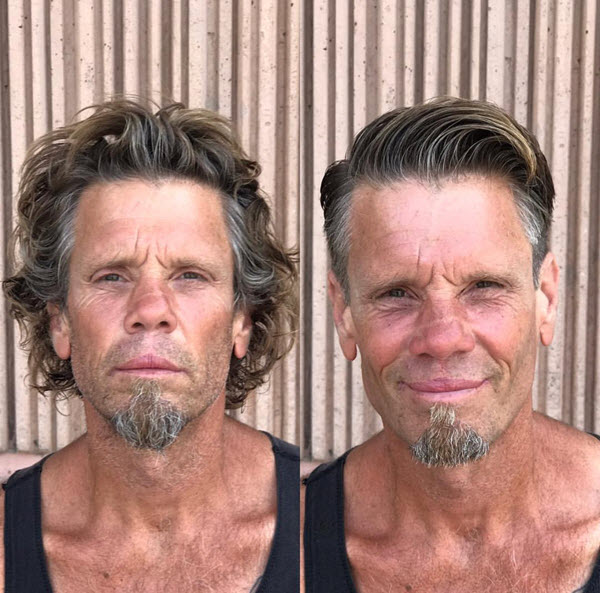 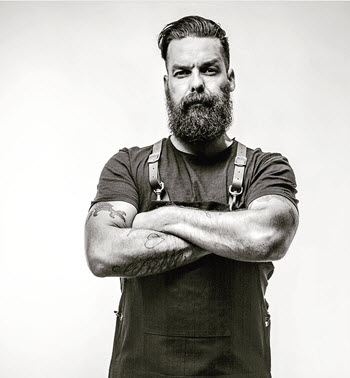 Proclaimed as the “Coolest Barber on Instagram,” Matty Conrad has been at the forefront of the barbering evolution and a true pioneer of “New Market Barbering.” The founder of Victory Barber and Brand marries traditional barbering with modern men’s styling to produce a unique signature style that celebrates men’s grooming. And while he’s spent 15 years as a top stylist, platform artist and educator, it wasn’t until eight years ago that he made a shift after realizing he was a barber. “At the time barbering wasn’t cool. It wasn’t guys with beards and tattoos that rode motorbikes. But for the first time, it felt like I was truly discovering myself. I’ve never felt so much like I am living the most authentic life I possibly can. I no longer felt like I was trying to fit into a crowd or pretend to be something I’m not,” says Conrad. “And so I made it my mission to try and bring pride and dignity back to the barbershop.” 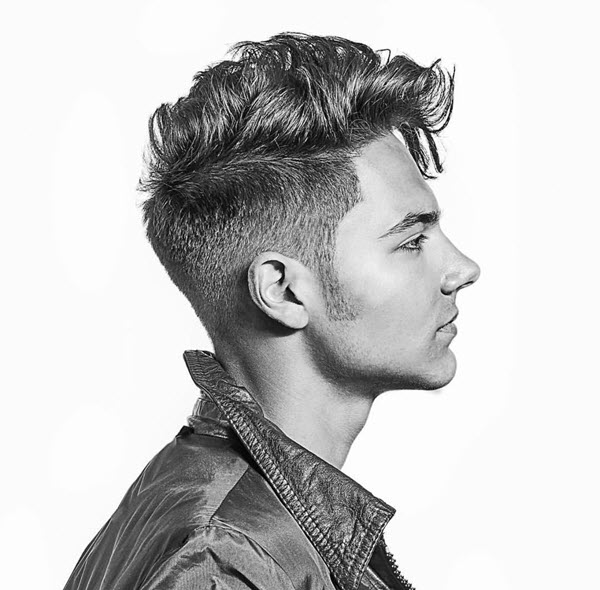