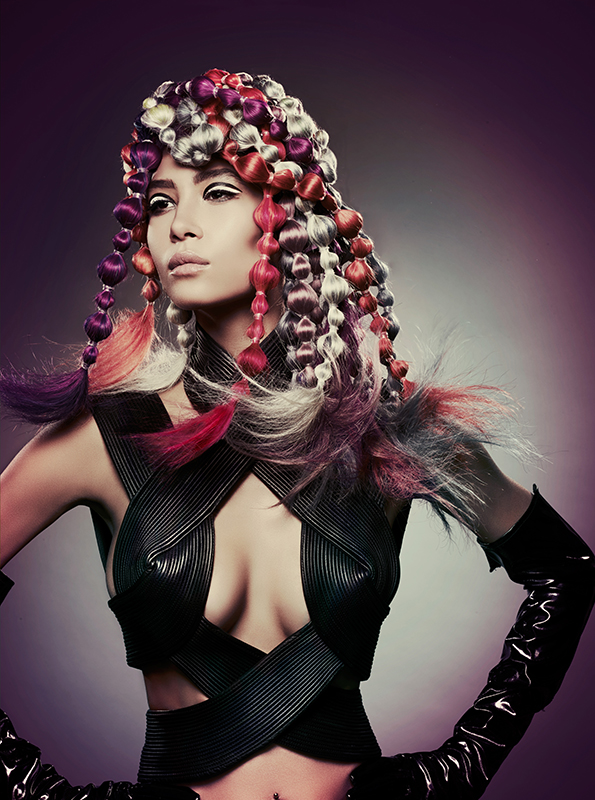 It was another year for the record books with the 2019 North American Hairstyling Awards (NAHA) inducting their newest class of winners. Among the 15 categories, Silas Tsang of Blushes took home the coveted honor of Master Hairstylist of the Year, Julie Vriesinga of Salon Entrenous won for Hairstylist of the Year and Michelle O’Connor of the Salon by InStyle JCPenney won took top honors in two categories: Avant Garde and Texture. Below is the complete list of the night’s winners:

Hairstylist of the Year
Julie Vriesinga
Salon Entrenous | Forest, ON

Master Hairstylist of the Year
Silas Tsang
Blushes | Ottawa, ON