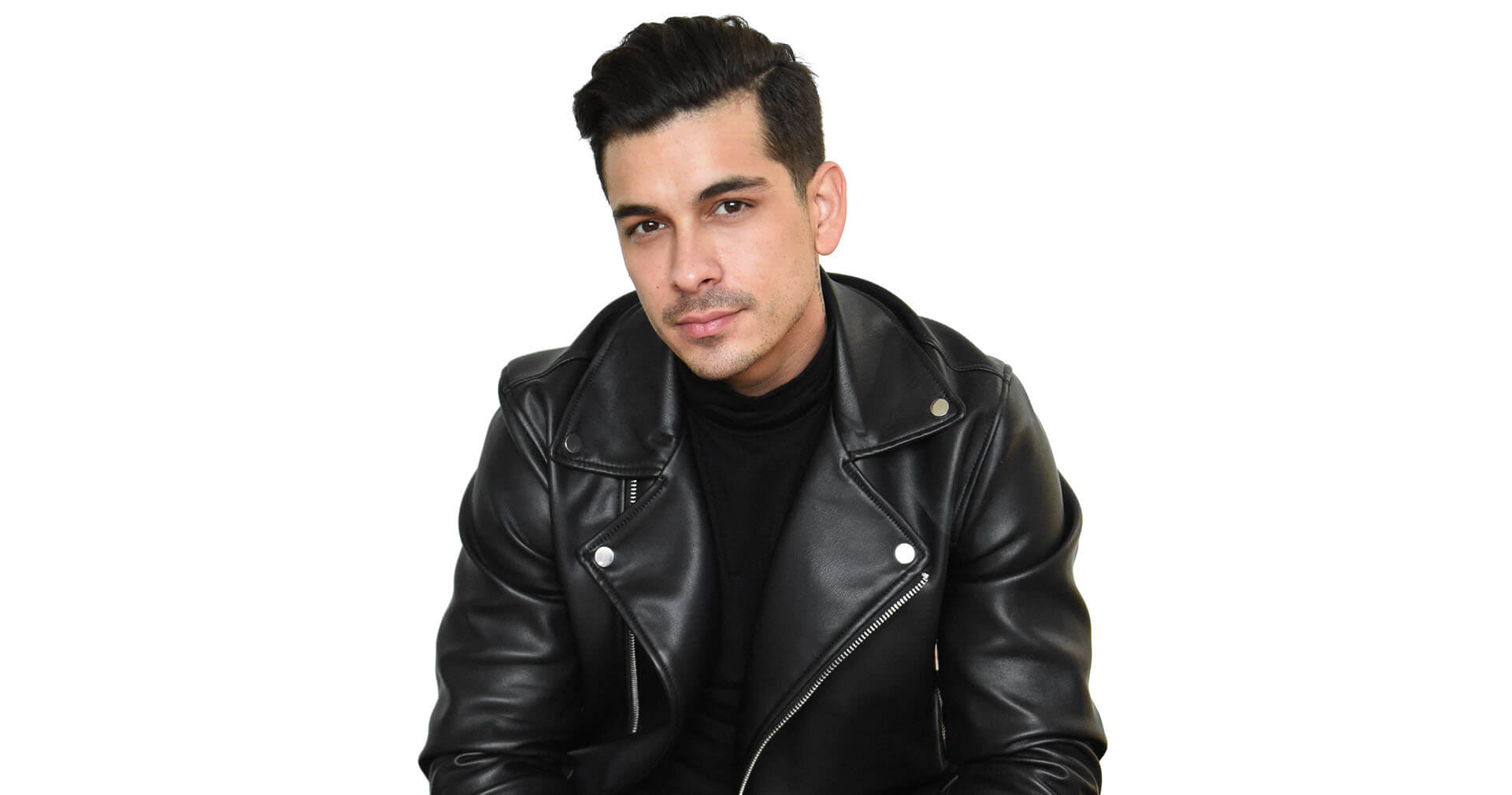 Redken is thrilled to announce Philip Foresto (@philipforesto) as a new brand ambassador. The New Orleans-based colorist is the owner of Salon III and boasts over 250K followers on Instagram, where he displays enviable highlighted hues, tousled waves, and demos of his work behind the chair and on stages around the world. In his new role, Foresto will represent Redken haircolor, sharing his formulas and techniques created with Redken on social media, in the press, and at educational events and shows throughout the year.

A native of Jacksonville, FL, Foresto didn’t grow up aspiring to work in the hair industry. In fact, he remembers his mother cutting his hair from the kitchen of their home. In 2009, he left his hometown for New Orleans, LA, where he would meet his now father-in-law, a hairstylist of over thirty years. He allowed Foresto to work in his salon sweeping floors and answering phones, and after this introduction to the world of professional hair, Foresto was hooked. From there, Foresto says he made it his life’s mission to become the best hairstylist he could be.

Foresto started his apprenticeship in January 2009, took his first official client in 2012, and opened his own salon in 2017. Of his successful trajectory in the industry and his new role with Redken, Foresto says, “It’s everything I’ve dreamed of and more, having the opportunity to work with incredible brands and now a company like Redken. I have used Shades EQ over the course of my entire career and couldn’t perform the work I do without it. I always say ‘You are only as good as your tools’ and that’s why I trust Redken. I can’t wait to see what my future holds with the Redken team.”

Redken Team
Education
Discover expert advice from Redken and the industry’s most trusted artists and educators. Whether it’s the latest, on-trend techniques or tips that will boost your business, they’re here to make sure you reach your full potential!