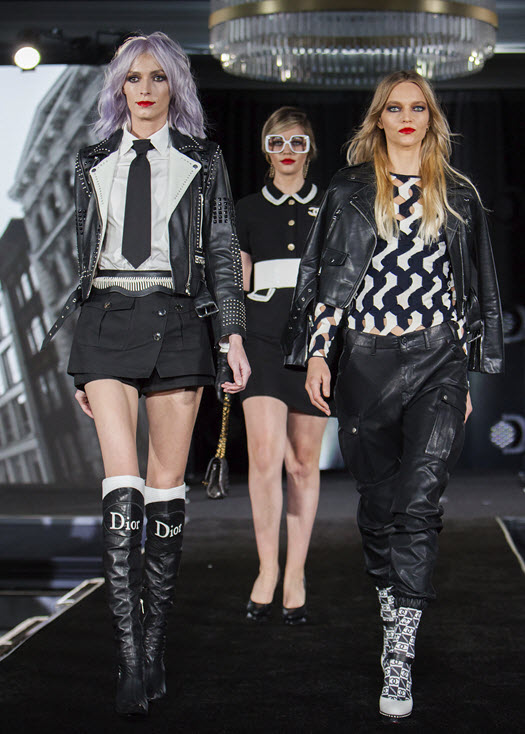 Photo Credit: Courtesy of L’Oréal Professionnel
New York-based Arrojo Salon, with team members Madison Dittman, Hissa Igarashi and Tene Lee, were crowned as the second-ever Overall Winner of L’Oréal Professionnel U.S.Color & Style Trophy. As the Overall Winner, Arrojo Salon will be the designated U.S.representative to compete in the worldwide competition scheduled for March 31, 2020 in Milan. Color & Style Trophy is the longest running hair competition in the world, and now in its 65th year.

L’Oréal Professionnel US Color & Style Trophy was held on Sunday, February 2, 2020 at The Ritz Carlton, Marina Del Rey, CA with 200 guests in attendance. There were 126 entries across five categories. Additionally, there was a People’s Choice Award that went to Denver’s Matthew Morris Salon and Skincare with team members Shea Petersen and Summer Verrett. Their entry was voted on by the public through colorstyletrophy.com between October and December 2019. 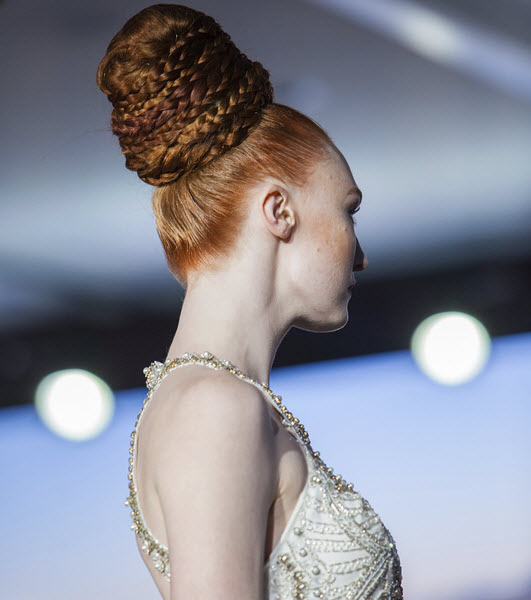